Latsco Hellenic Holdings (the family office of Marianna Latsi) and Orasis (the fund of George Elliott) will invest about 25 million euros in Dimand as cornerstone investors, acquiring a total of 8.92% of the company after the increase of share capital and while the company will now be listed on the Stock Exchange.

According to the Prospectus approved yesterday by the Hellenic Capital Market Commission, after the completion of the public offering, the two cornerstone investors, Latsco and Orasis will invest 15 million and 10 million euros, respectively, acquiring a percentage of 5.35 % and 3.57% of the share capital of Dimand. This covers a quarter of the share capital increases.

Based on the main scenario, after the share capital increase and the participation of cornerstone investors, the shareholding structure of Dimand will be as follows: Dimitris Andriopoulos, major shareholder, will hold 55.25% instead of the current 63.75%, Panagiotis Panagiotidis w...
Διαβάστε όλες τις ειδήσεις εδώ: Newsbase - Google News 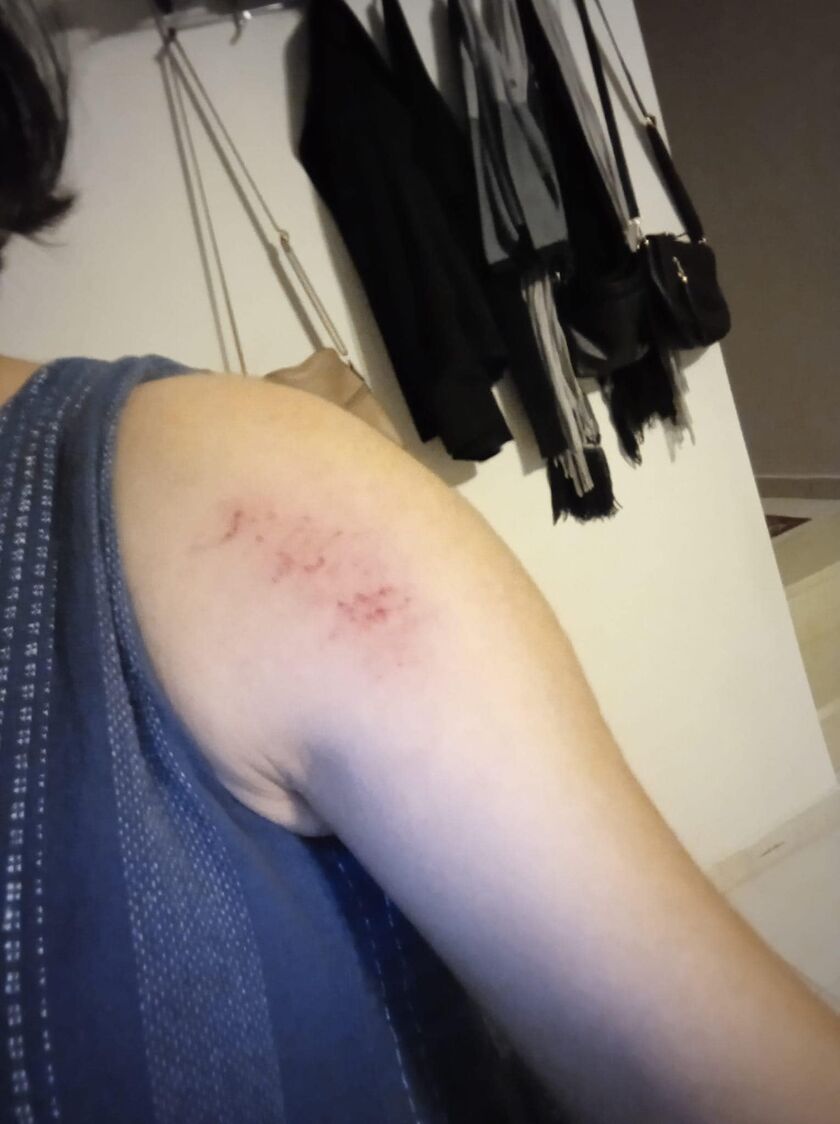 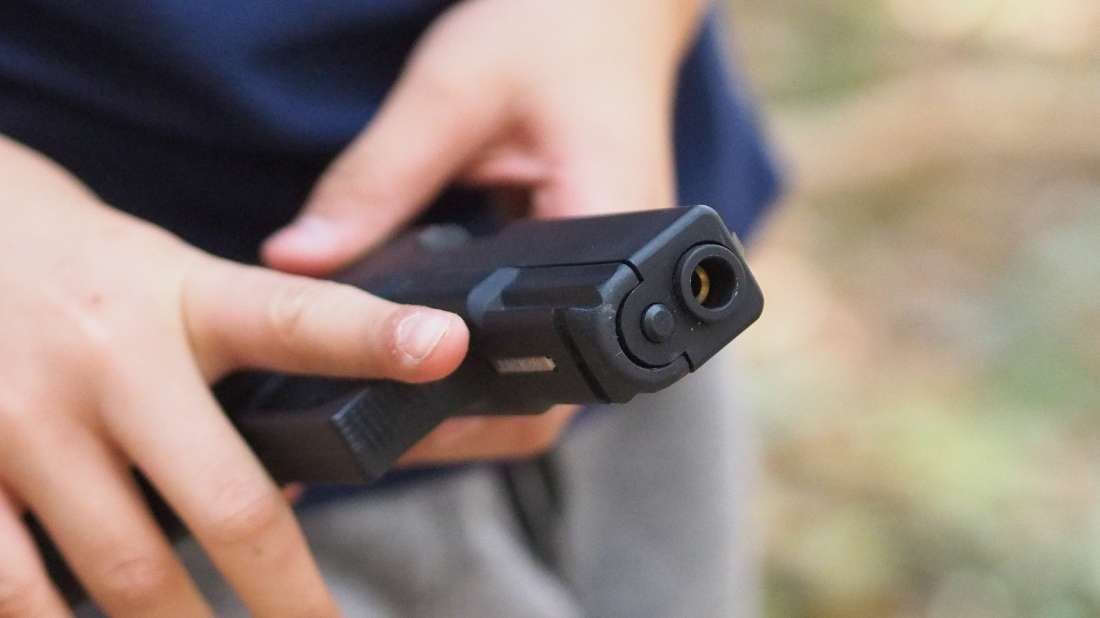